Vaccinating a whole population, a complicated or complex problem? 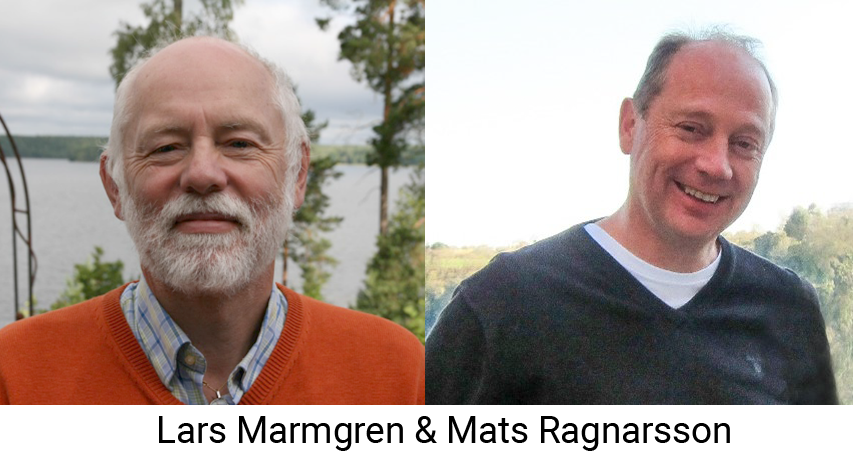 When responsibility is not defined by avoiding mistakes but by the unwillingness to learn and adjust. And when prioritizing a part sub-optimizes the whole.

There has been a lot of discussions lately in Sweden about the difficulties of reaching the levels of vaccination that were promised. As is the case in many other countries within the EU.

In the European Parliament, agitated representatives applied pressure on Ursula von der Leyen. They held her and the Commission personally responsible for the problems. In Sweden, the government has been under similar pressure to accept responsibility when plans have failed to become reality.

Within the EU, voices have been raised to sue those companies that can not deliver according to plan. Ursula von der Leyen has also been criticized for not making the agreements with suppliers detailed enough and that there were no penalties for delays.

A lot of these reactions seem to emerge from an assumption that vaccinating the whole of EU may be complicated but should be plannable, manageable and controllable. If you are smart enough you ought to be able to make sure that everything operates smoothly and efficiently.

then there wouldn’t have been any delays and problems.

We believe that this is wrong and is due to a mis-judgement of the character of the whole situation and the task in focus.

A detailed plan is useless when the conditions for its execution constantly change. In those cases, detailed plans, rigid agreements, penalties and a central control apparatus will not work. In fact, when handling big projects with inherent uncertainties and many mutually dependent actors, that type of approach is a recipe for disaster.

If you face a complex situation when quick and decisive actions are needed, as is the case during a pandemic, you need to act out of judgement of the situation. Decisions need to be made based on inadequate information in an environment that is constantly changing. The balance is always between how much information you need, and can, collect before decisions are taken.

Those decisions are never perfect. They will always need to be adjusted when more information becomes available and when the consequences of earlier decisions become clear.

Is the task of vaccinating the population within EU or Sweden a complicated problem or complex issue?

Most people would agree that the whole pandemic situation is inherently uncertain. Not least because the virus mutates. How quickly the different vaccines could be developed, tested, accepted by authorities, manufactured and distributed all over the world was from the beginning highly uncertain. This had never before been done in the history of the world. Fortunately, different types of vaccine, with high effictiveness have been made available much faster than most experts thought possible. And more vaccines are on their way.

To create production capacity and deliver vaccine doses to cover an almost infinite need all over the world is probably the biggest challenge that has ever faced the pharmaceutical industry. In addition to this comes the logistical problem of delivering these doses with extreme demands on cooling requirements for some of the vaccines. At the same time this has to be done following all those rigorous requirements that always comes with development, production and use of medical drugs. Each dose needs to be made according to “Good Manufacturing Practice”. There is small or no margin for error. Simultaneously, the companies need to continue their clinical trials and studies on new mutations of the virus.

Complexity always occurs when many mutually dependent actors need to cooperate in order to reach a common goal. In this particular case there are actors like:

Many of these actors have strong dependencies between each other and cannot do their part without the support of, and dialogue with, the others. All this needs to work while there is constant uncertainty about the availability of the vaccines.

When the situation is as complex as it is in this case, a different mindset and different management principles need to be applied. When everything is predictable we can analyse a problem and make a firm plan. In the face of uncertainty and when many sovereign actors need to cooperate to get a good result it is usually more important to have preparedness for adjustment than a detailed execution plan.

Lack of responsibility in those cases is not defined by the making of mistakes but by the unwillingness to adjust and correct those mistakes.

What is sad in the current situation is that the leaders of countries that only look to themselves and ignore their neighbours are being hailed as heroes, while those who share are being chastised as weak leaders. Since all the countries within EU also are co-actors in the whole vaccinations process, trying to get extra benefits for one’s own country inevitably creates a sub-optimization of the joint process.

Anybody who has had the responsibility for a large and complex project knows how bad it can get when a sub-project prioritizes its own needs above that of the whole project.

Lars Marmgren and Mats Ragnarsson authors of the book Leading in Uncertain and Complex projects.

Are you interested of the question there is much more to read in the book. Amongst other things the difference between instructions and rules of interaction and what leaders that on a regular basis deal with uncertainty and complexity in a successful way actually do.

You can buy the book Leading in uncetain and complex projects here.